I'm thrilled to be the SA Greens' lead Senate candidate at the next Federal Election - and hopefully join Sarah in the Senate! 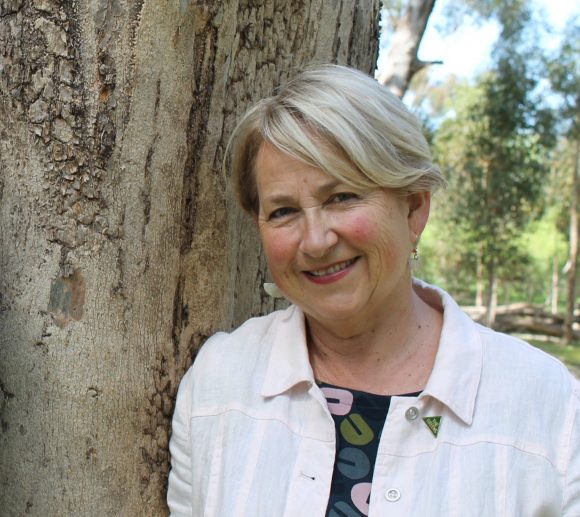 I grew up on a mallee farm at Lameroo in SA. I have worked in many jobs, from shearing sheds to the Reserve Bank, and as a mother and carer. I'm an Emeritus Professor at UniSA and worked in universities for more than 30 years. In 2006 I founded the Centre for Work + Life at UniSA and led a team of researchers studying how work affects Australian men, women and children and the households and communities in which we live.

I have actively campaigned for workers’ rights, for women, for faster action on climate change and against the ‘disposal’ of nuclear waste in South Australia.