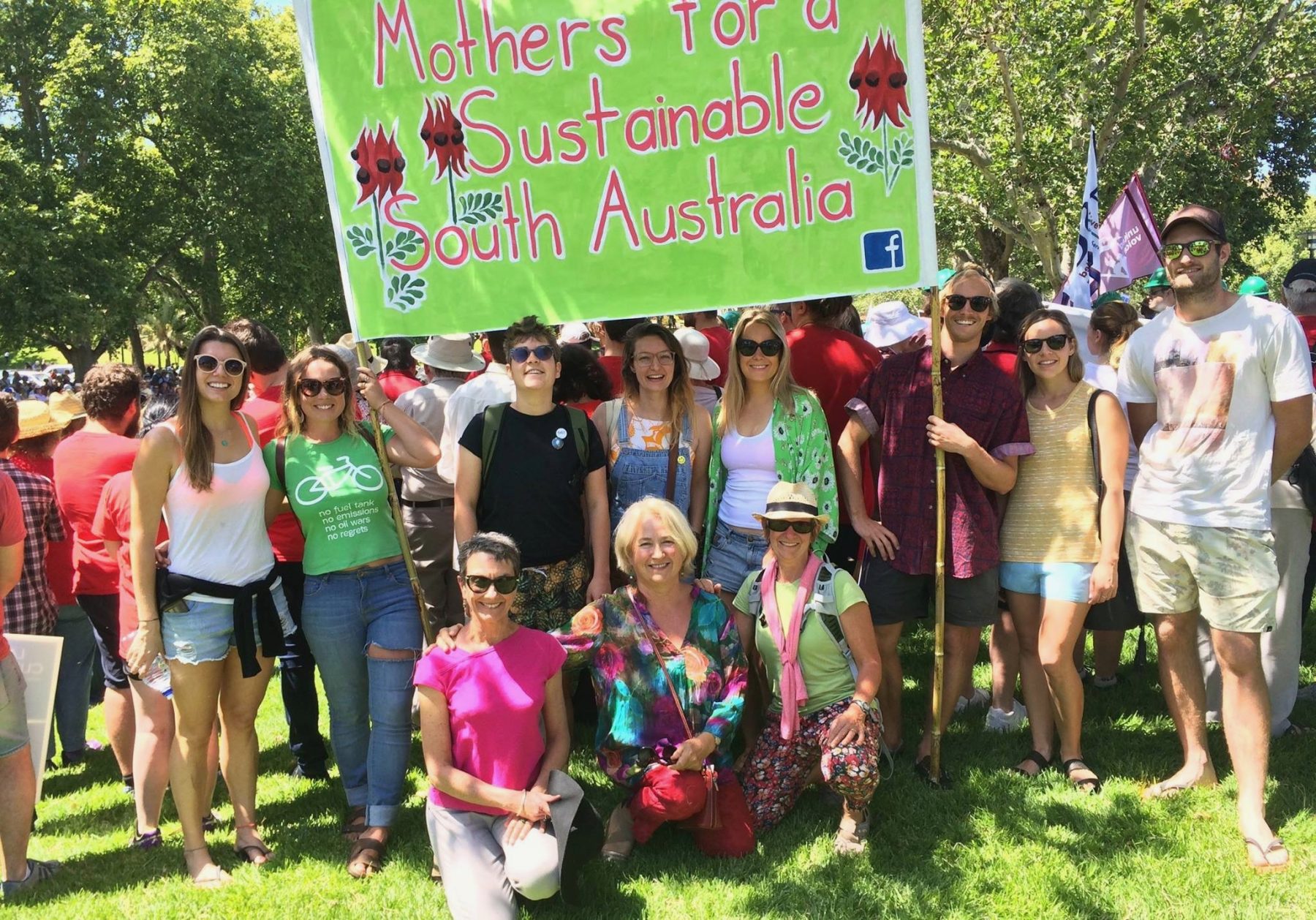 I've been preselected to be the SA Greens' lead Senate Candidate at the next Federal Election. If successful, I'll join Senator Sarah Hanson-Young to represent South Australia in the Senate.

I've spent my life studying work and inequality - and advocating for change.

I've worked in many different jobs - in shearing sheds, the Reserve Bank, on farms, in factories, in unions, advising politicians, for governments, in universities - and as a mother and carer of aged parents with my siblings.

I've been a member of many Boards, including the Economic Development Board of SA (2012-2016), The Australia Institute (2004-, currently Deputy Chair), and Women's Advisory structures at state and national level.

I'm an economist. I set up and led the Centre for Work + Life (2006-14) and I'm currently an Emeritus Professor at UniSA. In 2010 I was awarded an AM for services to industrial relations and social justice.

I've been an activist from my early days as a union delegate in the Reserve Bank, through decades of work in the union and women’s movements, supporting research and action on climate change, and as a founder of groups like Mothers for a Sustainable SA (MOSSA) opposing nuclear waste in SA and supporting Traditional Owners.

I know how to fight for planet, for people and for justice.

I respectfully acknowledge the Kaura people as the Traditional Owners of the country on which I live and pay tribute to all Aboriginal and Torres Strait Islander people, paying my respect to elders past and present.